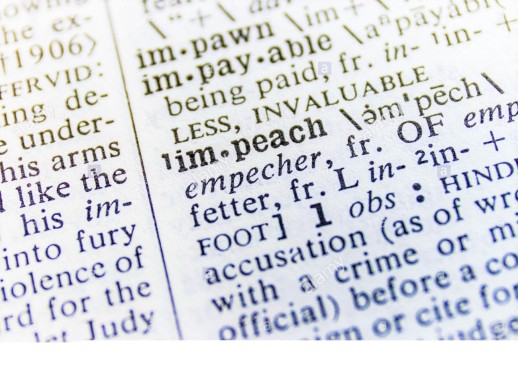 The word “impeachment” derives from Old French empeechier from Latin word impedīre expressing the idea of catching or ensnaring by the ‘foot’ (pes, pedis), and has analogues in the modern French verb empêcher (to prevent) and the modern English impede. Medieval popular etymology also associated it (wrongly) with derivations from the Latin impetere (to attack).

Beyond ancient Greek and Roman political systems, impeachment was first used in England. Specifically, the process was first used by the English “Good Parliament” against Baron Latimer in the second half of the 14th century. Following the British example, the constitutions of Virginia (1776), Massachusetts (1780) and other states thereafter adopted the impeachment mechanism, but they restricted the punishment to removal of the official from office. 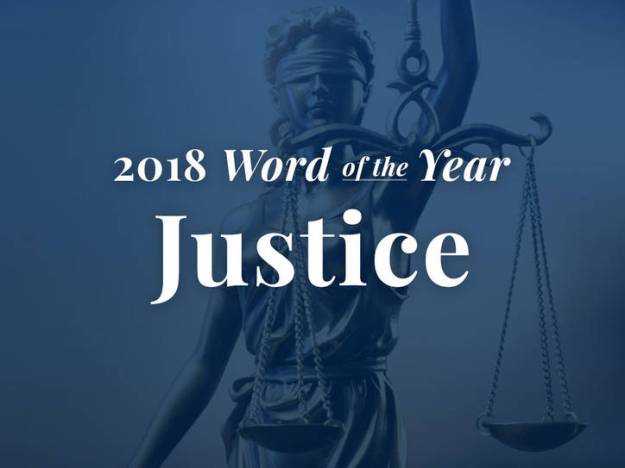 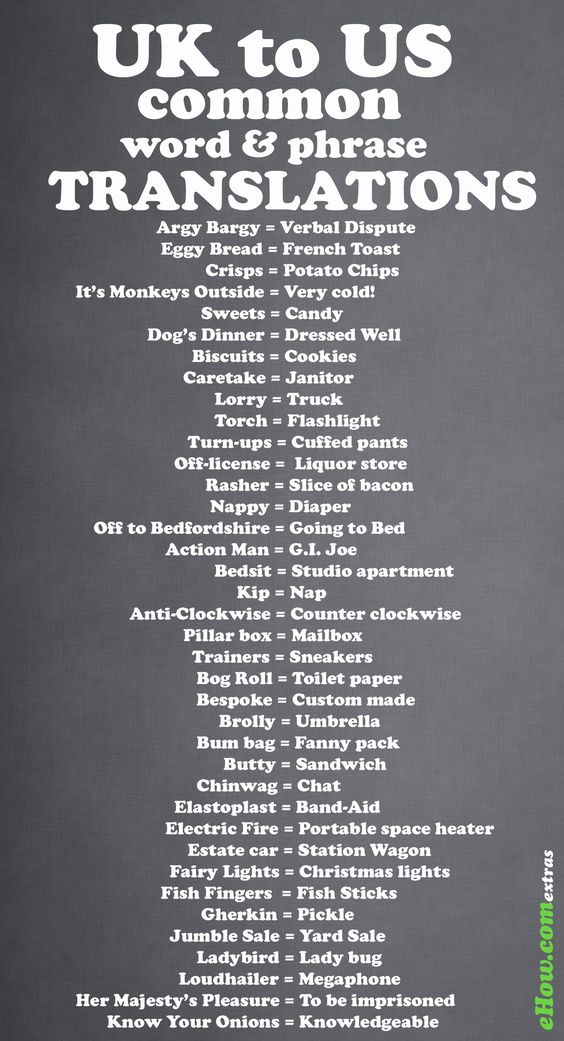 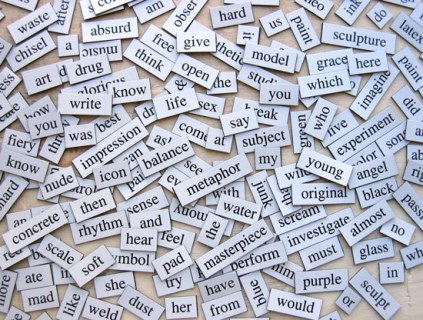 The term w00t (spelled with double-zero, “00”), or woot, is a slang interjection used to express happiness or excitement, usually over the Internet. 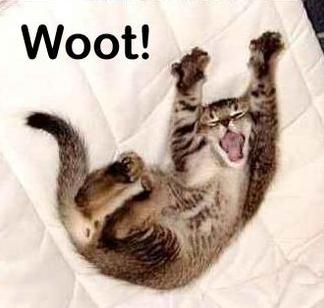 Bailout = an act of giving financial assistance to a failing business or economy to save it from collapse.