Dome of the Rock, Arabic Qubbat al-Ṣakhrah, shrine in Jerusalem built by the Umayyad caliph ʿAbd al-Malik ibn Marwān in the late 7th century CE. It is the oldest extant Islamic monument. The rock over which the shrine was built is sacred to both Muslims and Jews. 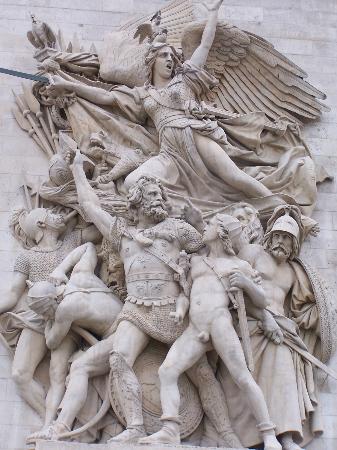 Who Built the Eiffel Tower ?

Versailles, from Louis XIII to the French Revolution